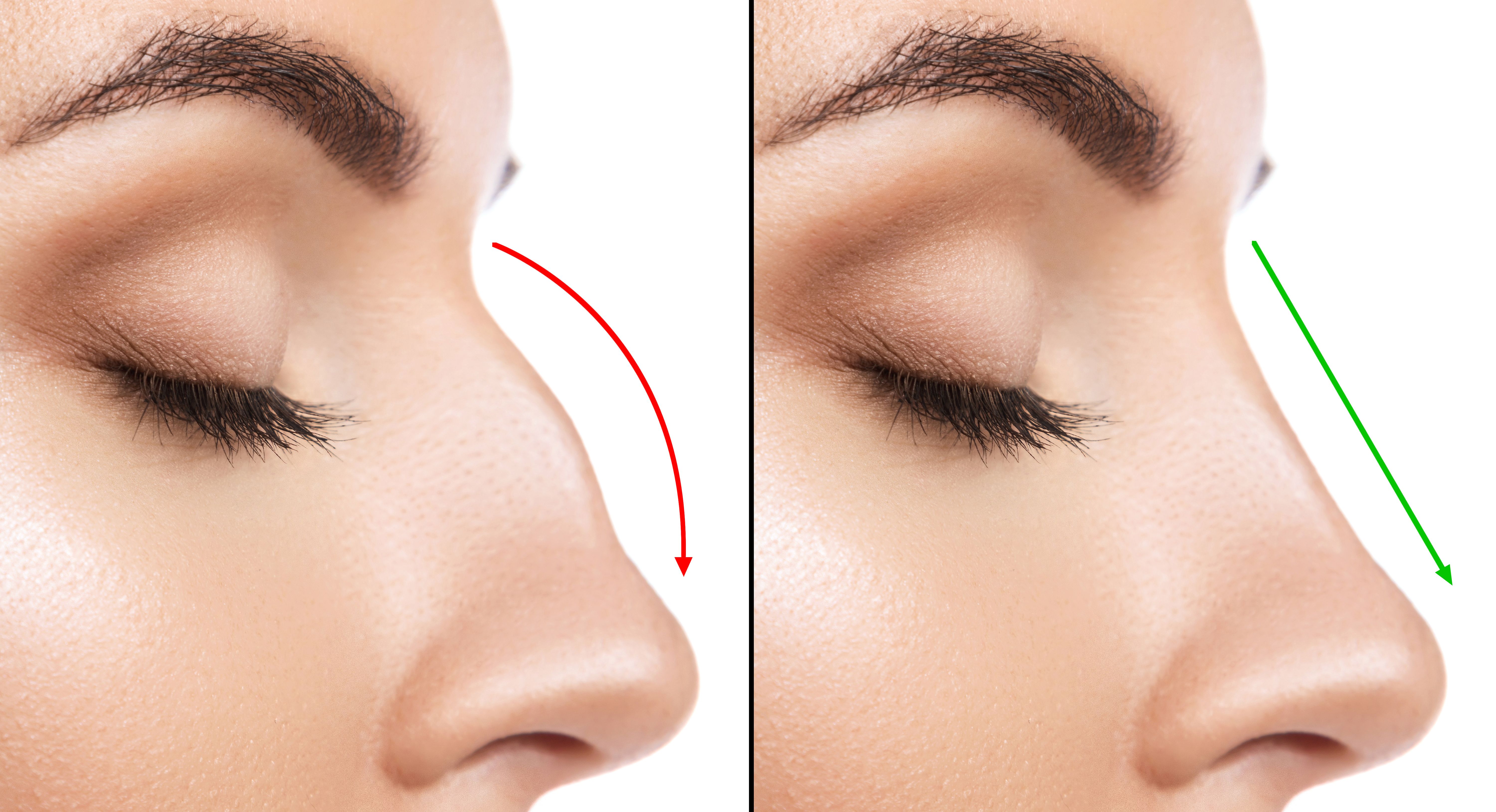 Rhinoplasty may seem like a modern procedure. In truth, however, it has been performed for thousands of years. Derived from the Greek words for “nose” (rhinos) and “to mold or shape” (plassein), rhinoplasty can achieve two things: enhance the appearance of the nose or improve breathing function.

At our Little Rock, AR practice, Dr. Suzanne Yee explores the history of rhinoplasty and explains how the procedure has evolved throughout the centuries.

Around 3000 BC, a common punishment for criminals was removing their nose, a procedure known as a rhinectomy. During that time, doctors developed methods for nose reconstruction, and outlined them using ancient hieroglyphics. Though these techniques were crude and basic, they became the foundation for medical advances hundreds of years later.

By 500 BC, Indian civilizations adopted rhinectomy as punishment for thieves and criminals. An ancient physician named Sushruta reconstructed the noses of these patients using the forehead flap technique, a more advanced method than his Egyptian contemporaries.

During the Roman Empire, between 27 BC and AD 476, royal physician Oribasuis wrote about methods to reconstruct noses on those suffering from birth defects. He published his findings in The Synagogue Medicae.

There were also guidelines for reconstructing a variety of body parts in another early medical text by Aulus Cornelius Celsus, called De Medicina.

Rhinoplasty Is Introduced to the Western World

His work also discussed the skin flap procedure in detail, in which he would use the patient’s own skin flaps for nasal reconstruction.

Many Indian texts were translated from Sanskrit to Arabic. After this, the medical texts made their way to the west in the 15th century.

Dr. Gasparo Tagliacozzi is widely recognized as the first Western facial plastic surgeon. In 1597, he wrote The Surgery Defects by Implantations, which explained how to perform rhinoplasty on wounded soldiers. This groundbreaking work included a variety of illustrations and diagrams which outlined a number of procedures.

Over the years, rhinoplasty methods continued to improve. In 1887, an American ENT surgeon, Dr. John Orlando Roe, performed the first closed rhinoplasty. He went on to complete the first rhinoplasty for cosmetic purposes.

According to his records, a male patient suffered from extreme self-consciousness due to his oversized nose. After reducing the size of his nose with rhinoplasty, the patient reported an improved quality of life.

In 1950s America, rhinoplasty became trendy among the elite and wealthy, including celebrities. In fact, Rita Hayworth, John Wayne, and Marilyn Monroe all underwent the procedure to enhance their appearance.

The methods invented by our ancient ancestors have been honed and refined, resulting in the rhinoplasty procedure we know today. Fortunately, it is no longer reserved for the elite, but is available for patients wishing to enhance their overall appearance.

To learn more about rhinoplasty, or any of the other cosmetic surgery options offered at our practice, schedule a consultation with Dr. Yee. Contact us online or call our office at (501) 224-1044. 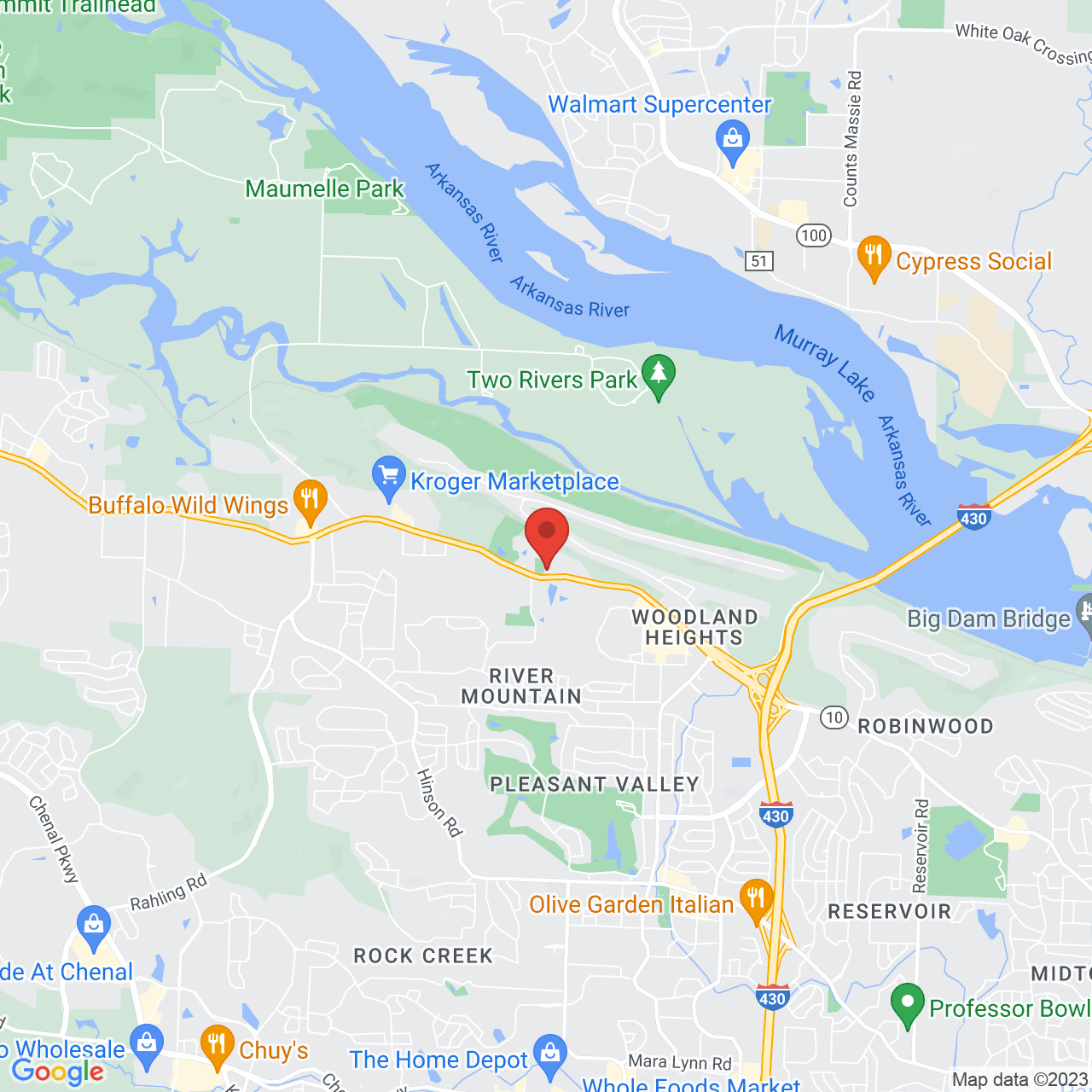 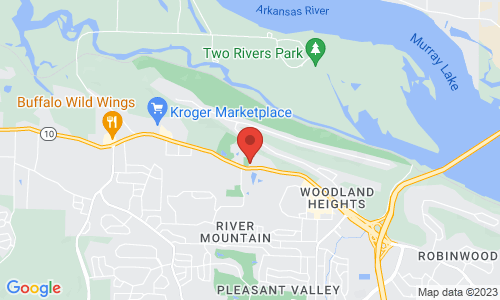